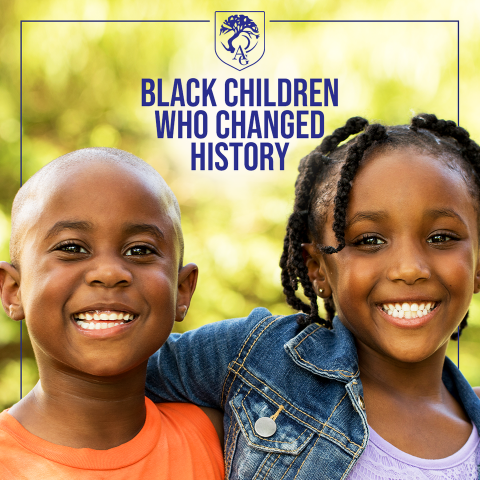 Black History Month is all about celebrating the struggles, sacrifices, and heritage of the black community. Their contributions to our communities have led to the betterment of society as a whole. The people who have taken a stand against adversity and refused to back down in the face of racism are the reason we as a society have been able to move forward and celebrate our differences not only during Black History Month, but every moment of every day.

The turmoil suffered by black people throughout history can be difficult to talk about, but it’s important that we acknowledge it, discuss it, and learn from it. Some of the most influential changemakers of the civil rights movement were children who, against all odds, found the courage to fight against inequality. These are their stories.

The U.S. Supreme Court decision of Brown vs. Board of Education in 1954 was the first step towards integrating schools so that white children and black children could attend school together. Sadly, this was met with great resistance. The Little Rock, Arkansas school board was feeling the pressure from the NAACP to begin integrating their schools in a timely manner. It was eventually decided that the first black students would begin classes at Little Rock Central High School.

In the summer of 1957, the president of the NAACP recruited nine students that were believed to have enough mental toughness, emotional maturity, and determination to face the seemingly inevitable criticism. They attended intensive counseling to prepare them for what was to come.

Fearlessly, Minnijean Brown, Elizabeth Eckford, Ernest Green, Thelma Mothershed, Melba Patillo, Gloria Ray, Terrence Roberts, Jefferson Thomas, and Carlotta Walls prepared for their first day. On September 4th, 1957, the Little Rock Nine attempted to enter the school. They were met by a crowd of white protestors who screamed racial insults and spit on them. Additionally, the National Guard refused to let them into the school, per the governor’s orders.

A few weeks later, Little Rock police attempted to escort the children into the school, but they were again met with an uncontrollable mob. The children eventually made it into the school a few days later with the help of an escort from the U.S. Army who would end up staying stationed at Little Rock Central High School the entire school year.

Their troubles didn’t end, however. One of the students had acid thrown in their face while another was pushed down a flight of stairs. The verbal, physical, and emotional abuse was inescapable. However, the Little Rock Nine did not let this deter them from accomplishing their dreams. Ernest Green was the first black student to graduate from the school but all of them went on to have successful careers in the government, media, and the military.

While the Little Rock Nine are well known for their fearlessness in their pursuit of equal education, there was also a little girl making waves. Ruby Bridges was just six years old when she began attending a traditionally white school. While she wasn’t the only black child to be facing integration, she was the only one to do it alone.

The school district where Ruby was a student was being forced to desegregate their schools. As a result, the school board designed an entrance exam that was intended to be impossible for black students to pass. Ruby, however, passed the test. Ruby and her mother were escorted into the school daily by U.S. Marshalls. They walked past angry crowds who screamed and threatened little Ruby day after day. She was even threatened once by a crowd member placing a black babydoll in a coffin outside the school – an event she found particularly traumatizing.

Ruby was allowed to enter the school but during her first year, she was placed in a classroom by herself. Only one teacher agreed to teach her – Ms. Barbara Henry. Ruby spent her entire day in the classroom with Ms. Henry. They ate lunch together and did stretches during recess. Despite the unimaginable adversity, Ruby Bridges didn’t miss a single day of school. She was eventually accepted into a classroom with other students the following school year.

Rosa Park is known for her civil rights activism when she refused to give up her bus seat for a white person. Did you know though that before Rosa Parks there was a 15-year-old girl named Claudette Colvin who did exactly the same thing? Claudette refused to move so that a white person could sit down. She was subsequently arrested and taken to jail. Afraid of the consequences but unwilling to be subjected to the humiliation and inequality any longer, Claudette reported being afraid of the repercussions but unwilling to give up her constitutional rights.

Children have done remarkable things throughout history. As we celebrate Black History Month, we can celebrate these children and use their stories to help all present-day children foster a sense of purpose and recognize the power within them to be someone who changes history and makes the world a better place. These stories highlight the importance of standing up for what you believe in and standing up for what is right, even if you are standing alone.

As we continue to celebrate Black History Month, we hope that you continue to be inspired by the fearless pursuit of equality. 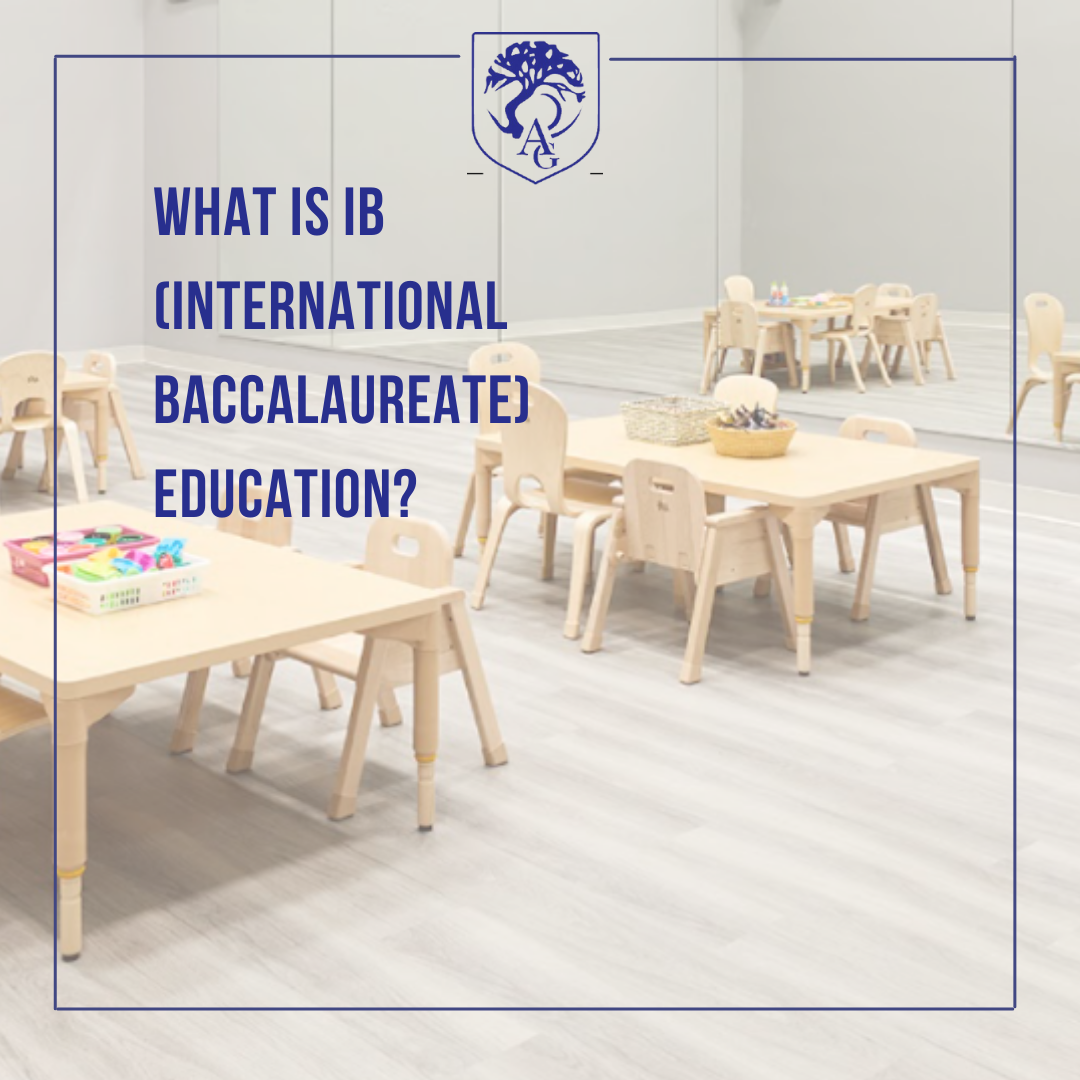 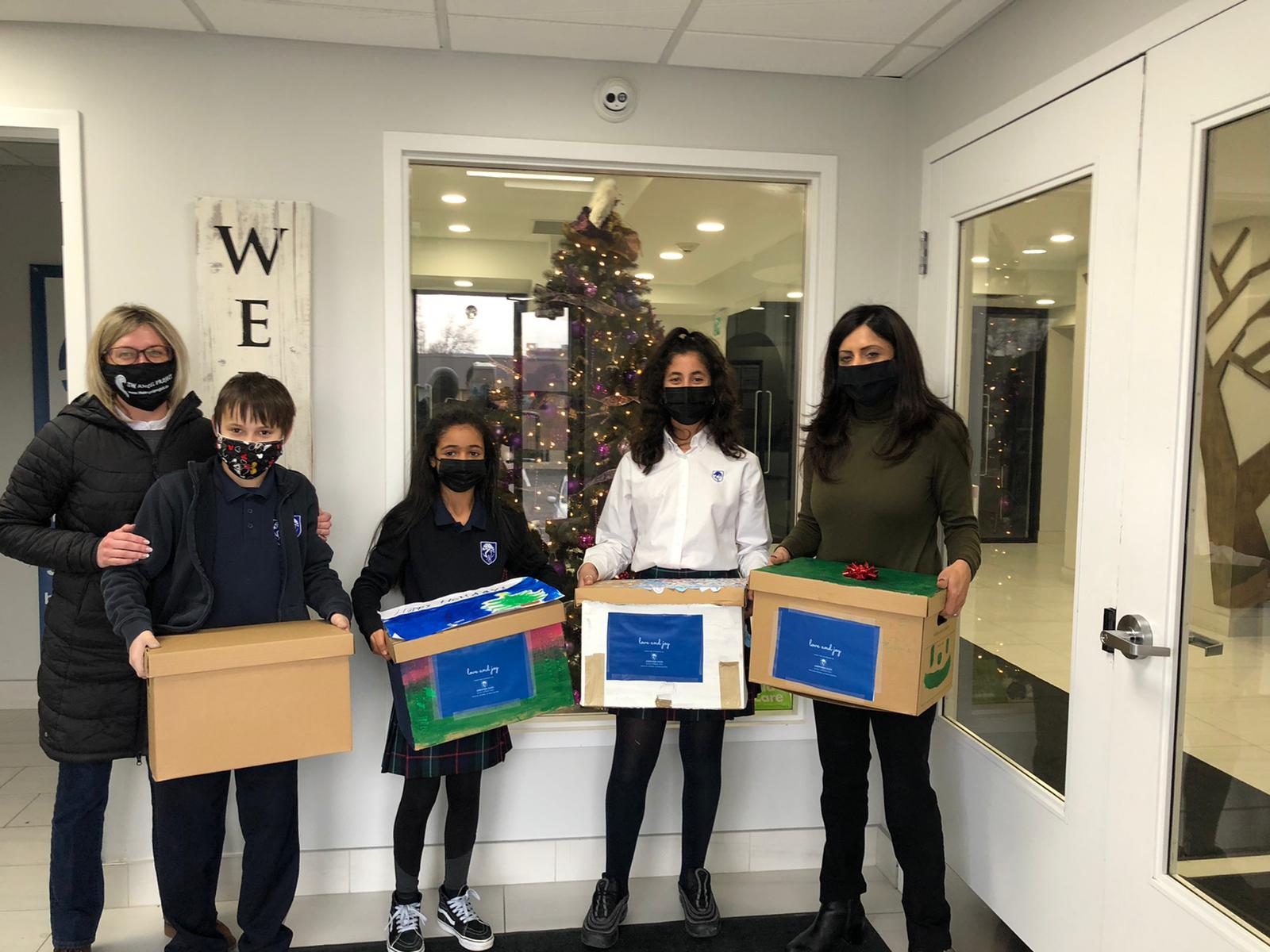 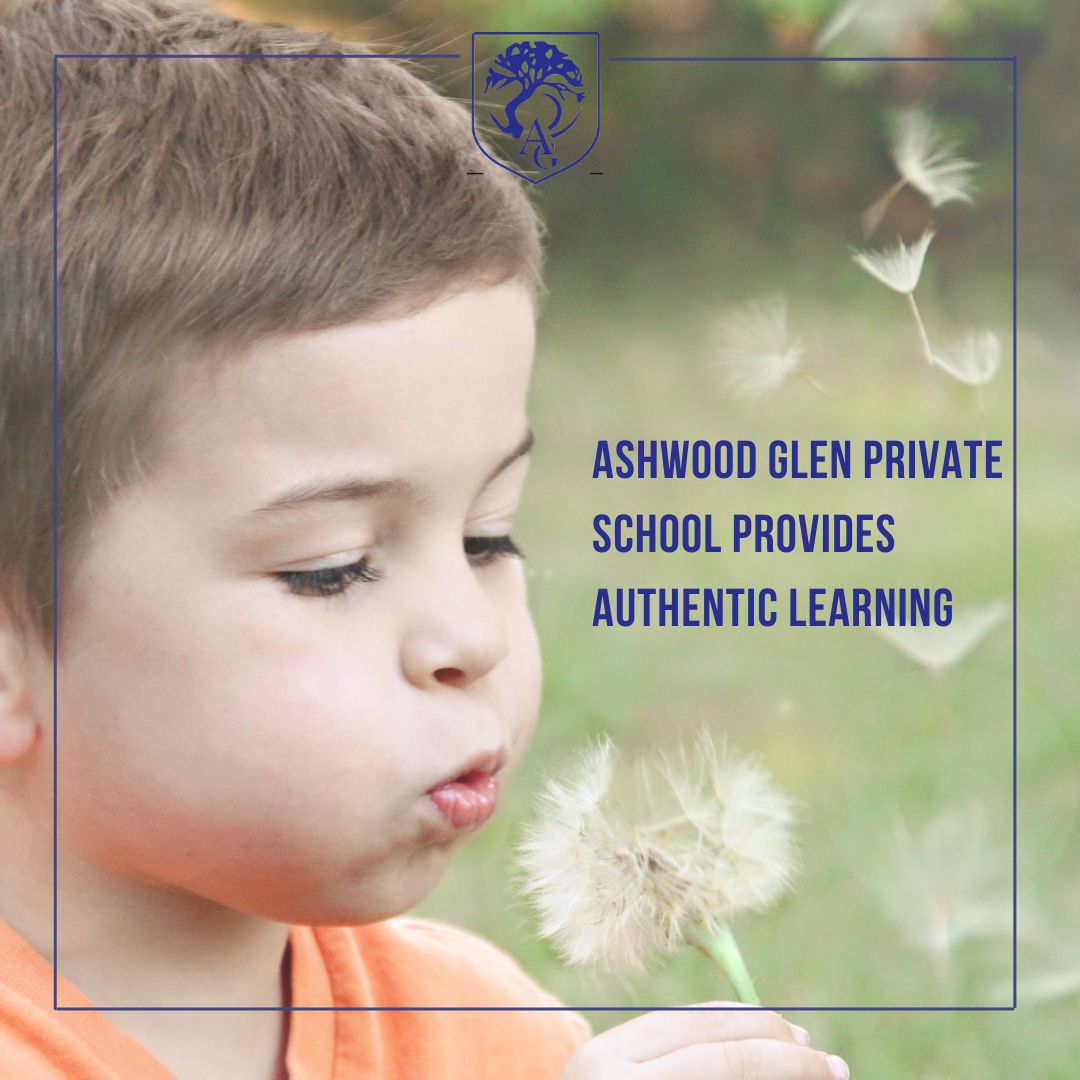