Praise Vs. Encouragement: What’s The Difference? 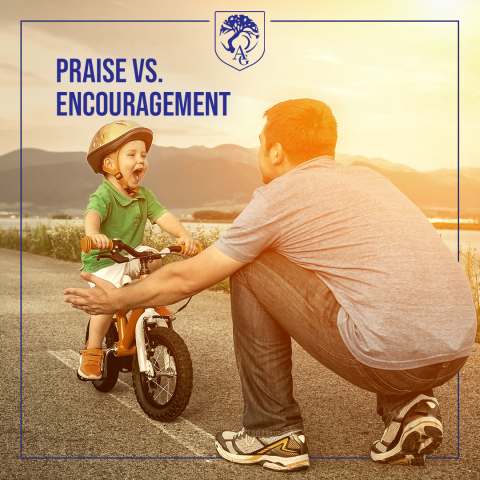 At the surface, encouragement and praise seem like they go hand in hand. It definitely can be difficult to distinguish between the two. And, like most people, you’ve probably never even thought about the difference between them. While both are certainly positive, did you know that one is more effective than the other? The two can both have long-term effects on children and it’s important to know the difference.

Believe it or not, praise can create big problems. Think of praise like a piece of chocolate cake. A little bit is great, but too much can lead to big problems. Praise makes people feel good, but it leaves them striving to obtain that high that it delivers. Praise teaches children to seek their worth from others. Encouragement, on the other hand, teaches children to find their worth within themselves.

Carol Dweck, Ph.D. is a professor at Sanford University who proved that praise is not beneficial for children. Not only is not beneficial, but too much praise can actually stunt a child’s emotional and social development. Dr. Dweck found that children who were praised for doing a task were more likely to choose easier tasks in the future. This is because the child learned to seek the praise and didn’t want to fail at a task, therefore not receiving said praise.

On the other hand, children who were encouraged for attempting or completing a task ultimately developed a sense of pride. They were more likely to challenge themselves with more difficult tasks in the future. This is because the success of their efforts was acknowledged rather than them as a person.

Praise And Encouragement In Context

Still confused? It can be a tricky concept to wrap your head around. Let’s look at some examples.

Let’s say your child aced their math test. Rather than saying, “Wow! You got 100% right! I’m so proud of you,” try, “Your hard work paid off! You earned that A+!” The message is nearly the same, but the way your child internalizes it is different. By practicing encouragement, you are helping your child learn that they can succeed by challenging themselves and that success isn’t dependent upon others approval. On the other hand, too much empty praise causes children to strive for approval from others rather than being proud of their own success.

Also, remember that success doesn’t always come in the form of “wins.” Sometimes success is just the act of trying something new, even if they fail. This ties into the idea of encouragement. After all, encouragement is essentially the act of instilling courage in another person. Courage to try new things without the fear of failing is a huge success. It’s this same courage, self-pride and integrity that will enable children to become successful, self-sufficient adults. 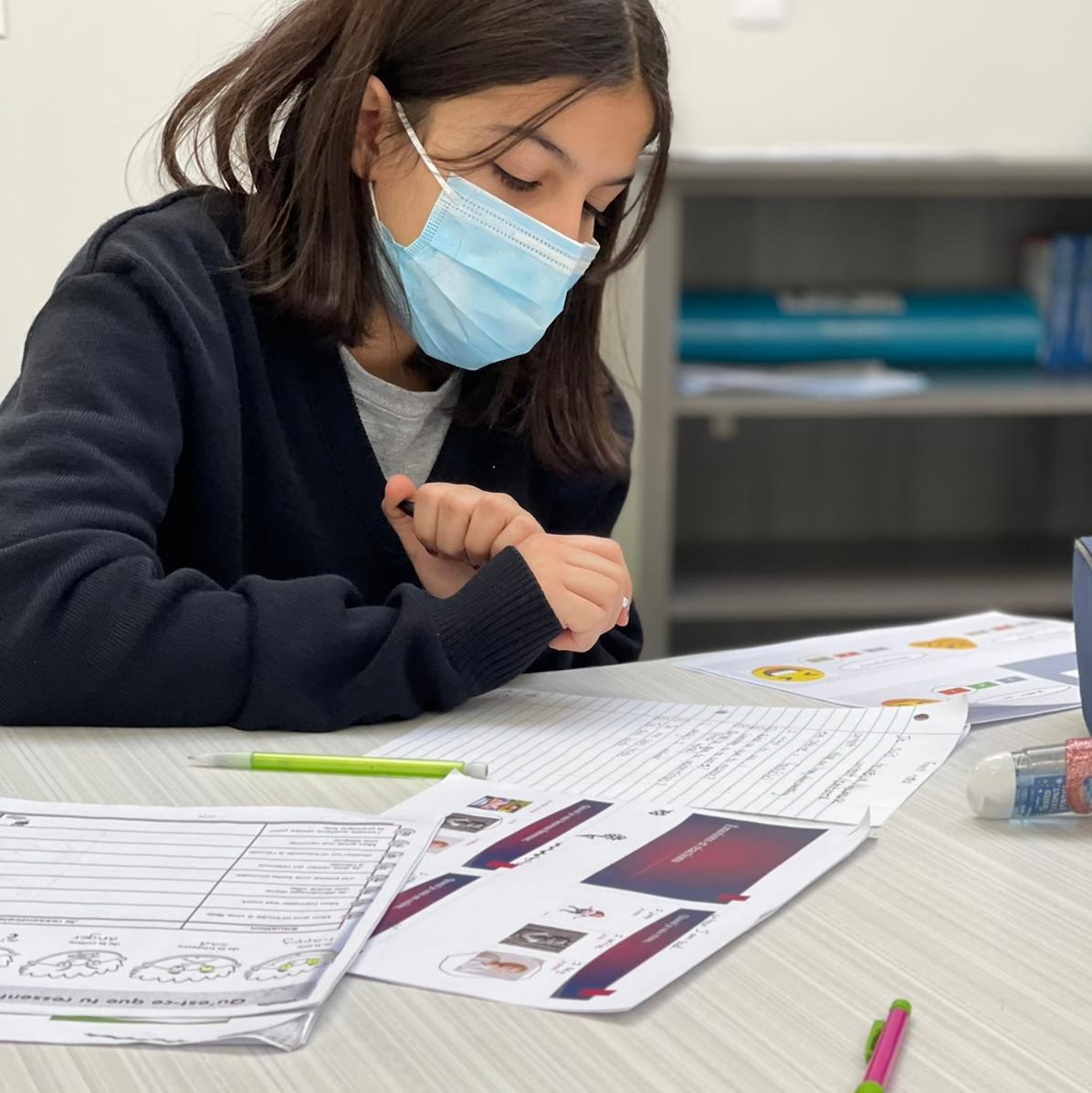 The Benefits of Private Schools

The Benefits of Private Schools 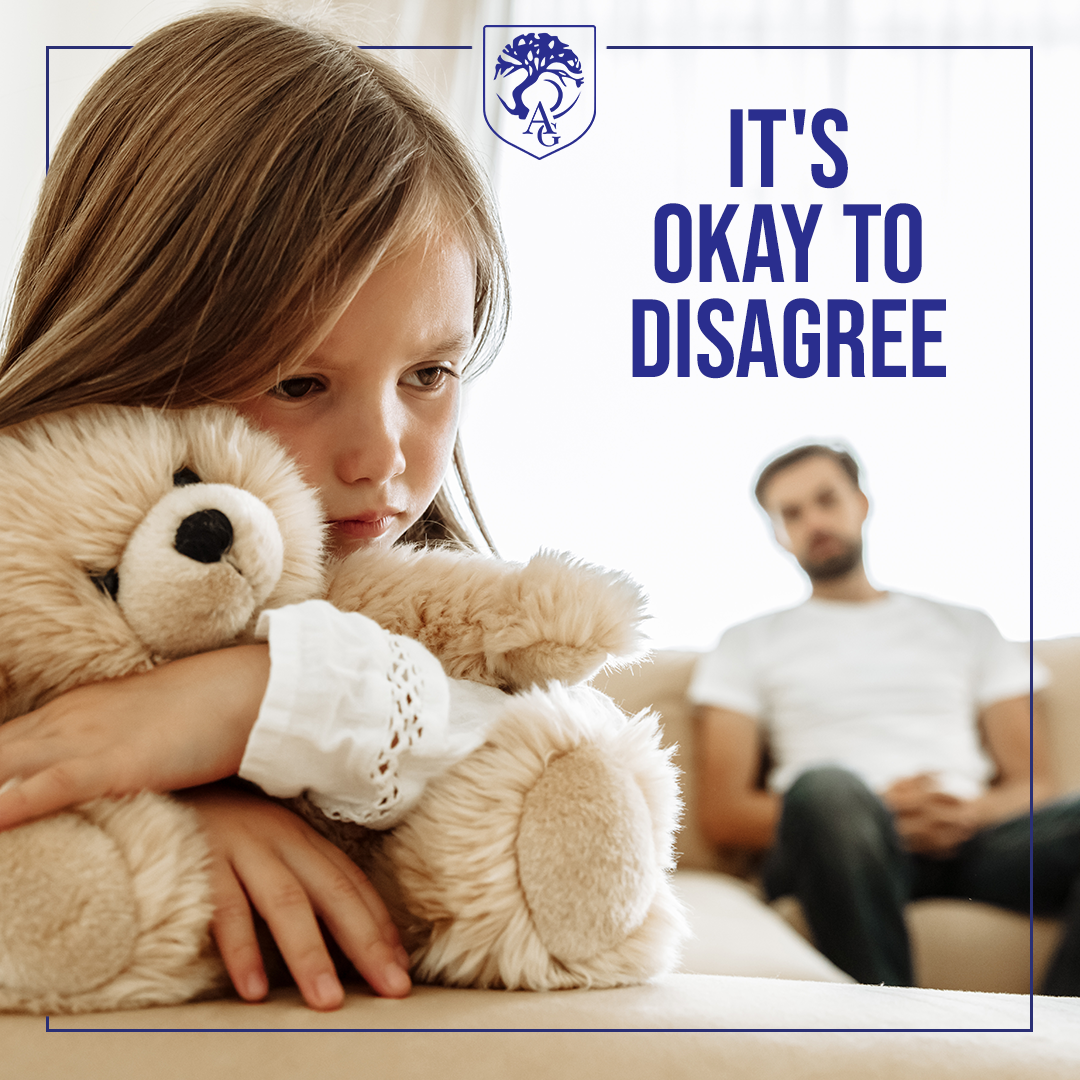 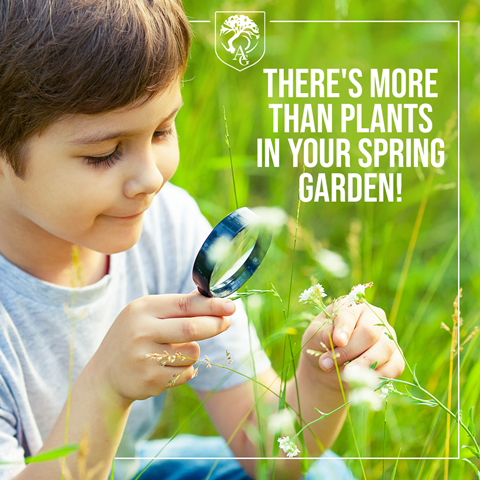 Fun And Creative Spring Garden Activities That Go Beyond Planting

Sign up to a virtual tour to meet our leadership and learn about our program! See for yourself how we are the difference you seek in education.