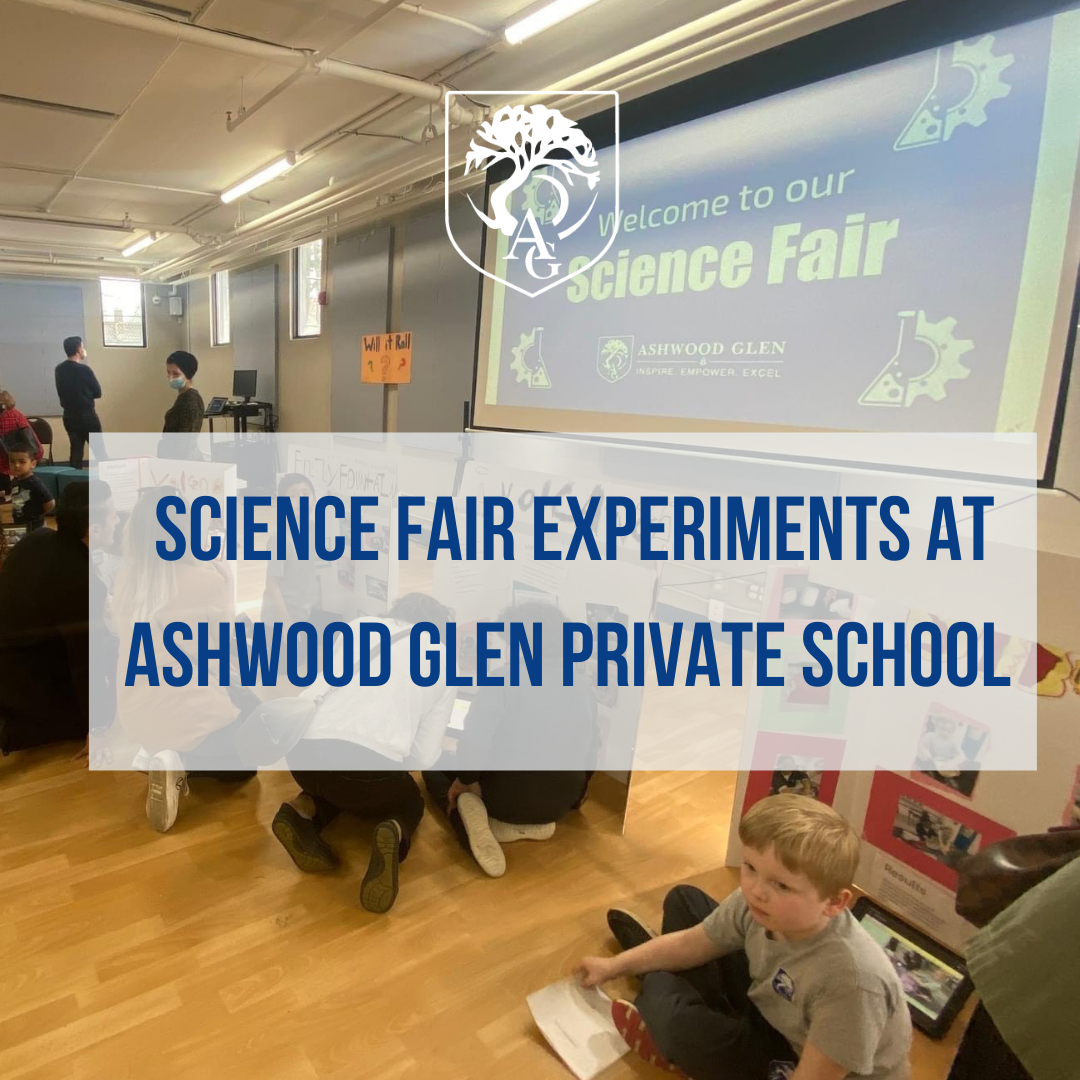 Science fair experiments at Ashwood Glen Private School were so fun! continue reading to see what each class did, and how it came to life.

Toddlers:
The Toddler class chose to entertain the crowd with our: “Will it Roll?” experiment. We chose this because it introduces concepts and new vocabulary to describe different ways of movement, or lack thereof.

Each child got a chance to choose an object first. Then, teachers would ask questions about each object to see what properties it had (smooth, round, if it had edges, etc.). Then they would make a hypothesis: Will it roll or not? Do you think it will get to the bottom/move fast or slow?

Now for the fun part, the children got to test their object out on their very own ramp, which they helped to paint as well!

This was so much fun for them as their excitement grew with every trial – they loved it and even could race one object against another.

We discussed after if the object made it down the ramp, what speed it went and if it slid, tumbled or rolled.

The Puffins class enjoyed learning how to make slime. They learnt that more of certain ingredients changed the texture of the slime. For example, more water would make it too runny; more baking soda would make it thicker. Our hypothesis was that more contact lens solution, made it more bonding and overall, better slime. After trying many variations, we discovered this theory. The Puffins also agreed that, by adding things like, glow in the dark paint, iron fillings or glitter, made it more enjoyable. The glow in the dark paint was the class favourite.

Casa: Woodpeckers
The woodpeckers were exploring the effects of different liquids on objects. They tested how an egg submerged in Pepsi, apple juice, water and vinegar would change. The students thought that the eggs would change colour and go from smooth to rough. They also thought the one in water would increase in size.

The Pepsi egg changed colour to brown but remained smooth and with no other change.
The water one did not change at all. The apple juice one changed to a light brown and smelt very bad.
Finally the vinegar one changed the most drastically. It increased in size, became rubbery to the touch and even bounced when dropped from a small height.

The woodpeckers enjoyed this so much that we each made our own bouncy ball eggs with water and food colouring.

After discussing the parts of a flower and their lifecycle we discussed what would happen if we put a plant in water with food colouring. Their hypothesis was it would change colour or it would start to wilt.
The experiment brought them to the conclusion that parts of the petals changed colour but that it was not as dramatic as we had hoped.

When it was time to put together their tri-fold boards it was a big task. We looked at many examples and non-examples of what a good tri-fold board looks like. Then the class came up with the checklist of what they think should be included on a board and how it should look. I typed the work up for them and scrambled their information so they had to put it in an order that makes sense. This took a lot of memory of what they did over the past month and good understanding of the scientific method. It was a great activity to review and consolidate their learning. They ended up with creative and informative boards. The highlight for many is their “eye-catching title.” I hope you enjoy looking at their boards and seeing what they have been working on!

Grades 6-8 enjoyed experimenting with basketball heights. Testing how the height of shooting the basketball would affect whether it would make the shot or not. They shot the basketballs from different levels of their body, and they saw/tracked which ones they made most. After experimenting, they realized that over-the-head throws were the ones with the most accuracy and the shots that you are most likely to get.

Science fair days are very important to us. They are as important to us as making sure your child learns by doing and seeing the results. These activities provide clear direction, give kids the opportunity to socialize, and learn how to be a team member.

Call us today to Book A Tour! 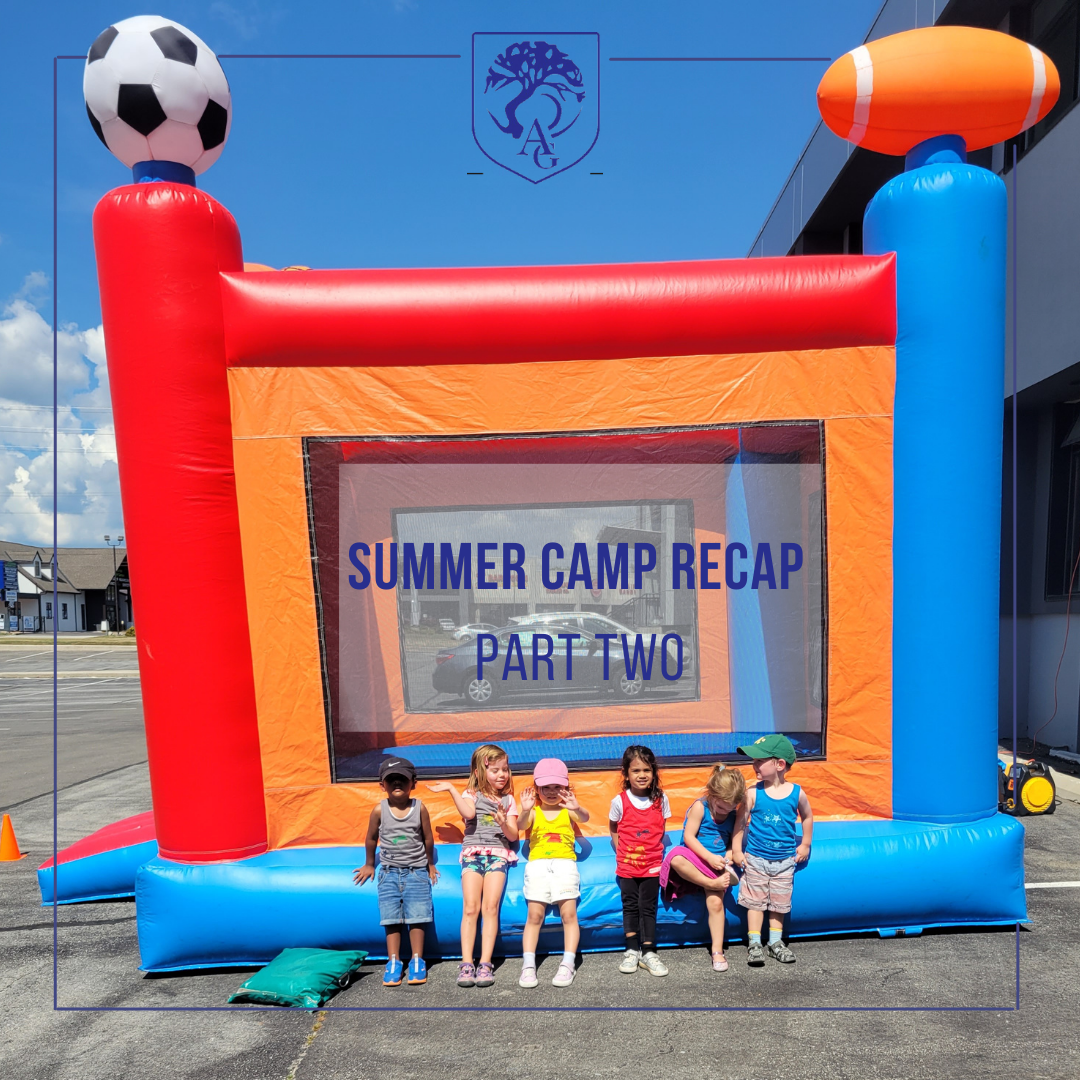 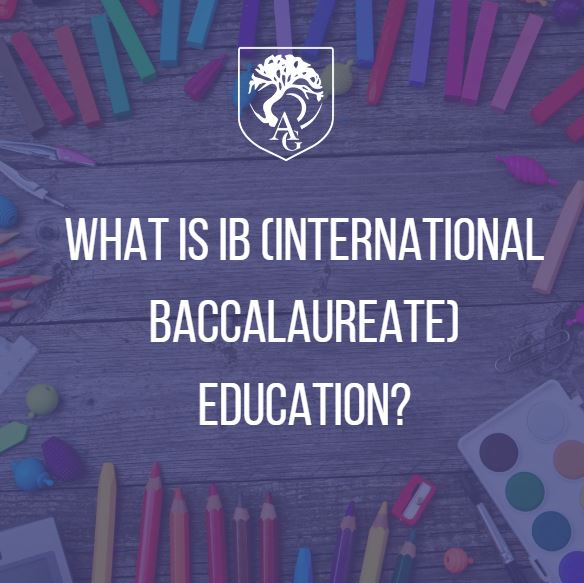